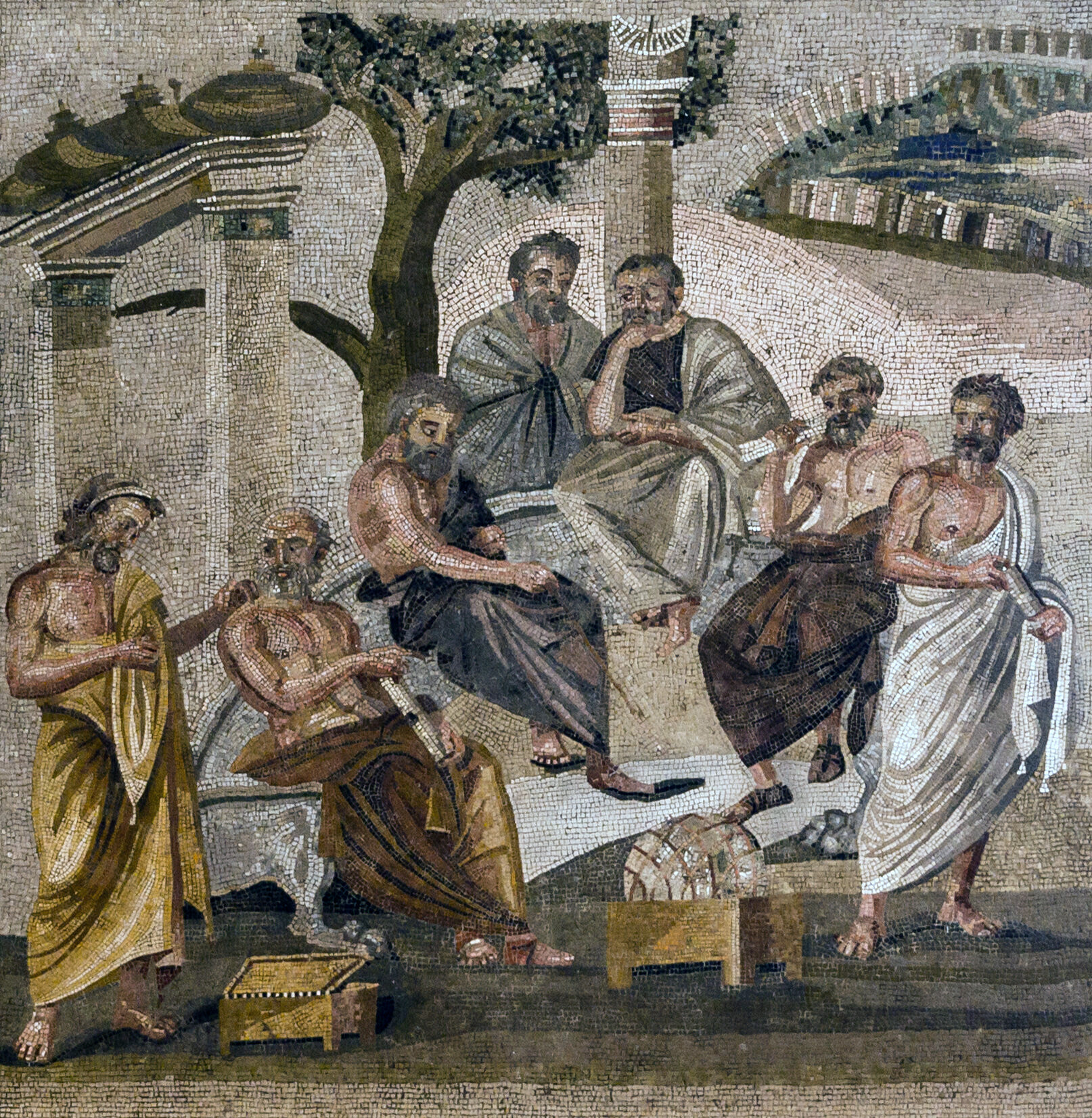 We’ve all heard the sayings about history repeating. Did we pay attention? Did we actually hear what was said, or were we just in the room when it was mentioned? Did we learn anything?

Greger Wikstrand and I have been trading posts on innovation for more than seven months. His last post, “Black hat innovation”, touched on the dark side of innovation:

I think the following are good examples of black hat innovation in the digital space: credit card fraud, ransomware and identity theft. There are many other black hat innovations that does not rely on tech such as chain letters, counterfeit money and even weighted dice.

Greger noted “Sometimes, it might seem as if black hat innovation out paces white hat innovation.” Certainly, a black hat innovator faces fewer barriers to innovation. Following rules is less of a consideration when breaking rules. We also have to be aware of the advantage we give them when we fail to learn from the past. None of the abuse cases that Greger mentioned are black swans. They’re merely new ways to commit old crimes. Waiting to react to a foreseeable issue means we start from behind because we failed to learn.

Failure to learn can manifest in a variety of ways. In his post, “Enterprise challenges”, Peter Murchland noted:

All enterprises face challenges (of varying magnitude and complexity). These challenges are either problems to be solved or opportunities to be pursued. One way of considering these challenges is through the following three lenses – those arising due to:

Peter asserts that the health of an enterprise depends on integrating coherent responses to these challenges into its architecture. This is a position shared by Aaron Dignan in “How To Eliminate Organizational Debt”:

Organizational Debt: The interest companies pay when their structure and policies stay fixed and/or accumulate as the world changes.

Let’s unpack that. As time passes, companies create roles, structures, rules, policies, and other norms that become fixed, and often, difficult to change. This is by design. For example, a company’s travel budget may balloon one year, only to be restricted by a travel policy the next — a well intentioned control designed to reduce expense. If that policy starts costing more than it’s saving (e.g. by reducing commercial success due to a lack of face time, frustrating top talent, etc.), it becomes an unacknowledged debt. The “interest” comes in the form of reduced speed, capacity, engagement, flexibility, and innovation that ultimately undermine the macro objectives of the firm: to survive, thrive, and achieve its purpose.

In other words, failure to learn leads to failure to adapt to a changing context, internal and/or external. This mismatch between the enterprise and its context represents a destructive friction. Since an enterprise is a social system and the components of a social system are people, this means that the effects of this friction erodes morale. Disengaged, demotivated employees will hinder an organization’s ability to deliver effectively. The only question is how much of a hindrance it will be.

In my post “Learning to Deal with the Inevitable”, I talked about the value of a learning culture for an organization. Effective execution requires effective decision-making, which requires learning. If we haven’t learned from the past, then there’s no rational basis for our future actions. We’re winging it solely on the basis of hope.

An organization is unlikely to develop a learning culture by accident. Just as a tornado hitting an auto parts store is unlikely to spit out a sports car, it’s unlikely that a system of sensing and adjusting to an ever-changing environment will emerge without intentional action. The social system that is the enterprise has a design and requires design, much the way an automated system has a design and requires design. Part of that design should incorporate learning.

Different organizations will have different needs and different styles of learning. Getting groups of people together to play with technology (as described by Matt Ballantine in his post “The Art of Play”) may not work for every organization. However, it is shortsighted to make no provision for learning whatsoever. Even the British Army in World War I, a conservative institution with an aristocratic officer corps in a conflict that can be described as 19th century warfare with 20th century weapons, “…developed a number of different methods to disseminate knowledge, catering for a variety of different circumstances and needs”. With a hundred years’ worth of extra experience and technology, it would be hard to justify taking a less rigorous approach.

5 thoughts on “When Will We Learn?”