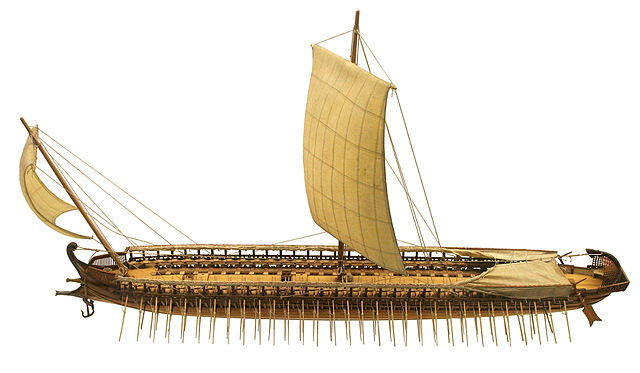 Over the last few weeks, I’ve run across a flurry of articles dealing with the issue of legacy systems used by the U.S. government.

An Associated Press story on the findings from the Government Accountability Office (GAO) issued in May reported that roughly three-fourths of the $80 billion IT budget was used to maintain legacy systems, some more than fifty years old and without an end of life date in sight. An article on CIO.com about the same GAO report detailed seven of the oldest systems. Two were over 56 years old, two 53, one 51, one 35, and one 31. Four of the seven have plans to be replaced, but the two oldest have no replacement yet planned.

Cost was not the only issue, reliability is a problem as well. An article on Timeline.com noted:

Then there’s the fact that, up until 2010, the Secret Service’s computer systems were only operational about 60% of the time, thanks to a highly outdated 1980s mainframe. When Senator Joe Lieberman spoke out on the issue back in 2010, he claimed that, in comparison, “industry and government standards are around 98 percent generally.” It’s alright though, protecting the president and vice president is a job that’s really only important about 60 percent of the time, right?

It would be easy to write this off as just another example of public-sector inefficiency, but you can find these same issues in the private sector as well. Inertia can, and does, affect systems belonging to government agencies and business alike. Even a perfectly designed implemented system (we’ve all got those, right?) is subject to platform rot if ignored. Ironically, our organizations seem designed to do just that by being project-centric.

In philosophy, there’s a paradox called the Ship of Theseus, that explores the question of identity. The question arises, if we maintain something by replacing its constituent parts, does it remain the same thing? While many hours could be spent debating this, to those whose opinion should matter most, those who use the system, the answer is yes. To them, the identity of the system is bound up in what they do with it, such that it ceases to be the same thing, not when we maintain it but when its function is degraded through neglect.

Common practice, however, separates ownership and interest. Those with the greatest interest in the system typically will not own the budget for work on it. Those owning the budget, will typically be biased towards projects which add value, not maintenance work that represents cost.

Speaking of cost, is 75% of the budget an unreasonable amount for maintenance? How well are the systems meeting the needs of their users? Is quality increasing, decreasing, or holding steady? Was more money spent because of deferred maintenance than would have been spent with earlier intervention? How much business risk is involved? Without this context, it’s extremely difficult to say. It’s understandable that someone outside an organization might lack this information, but even within it, would a centralized IT group have access to it all? Is the context as meaningful at a higher, central level as it is “at the pointy end of the spear”?

Maintaining systems bit by bit, replacing them gradually over time, is likely to be more successful and less expensive, than letting them rot and then having a big-bang re-write. In my opinion, having an effective architecture for the enterprise’s IT systems is dependent on having an effective architecture for the enterprise itself. If the various systems (social and software) are not operating in conjunction, drift and inertia will take care of building your legacy (system).

6 thoughts on “Building a Legacy”