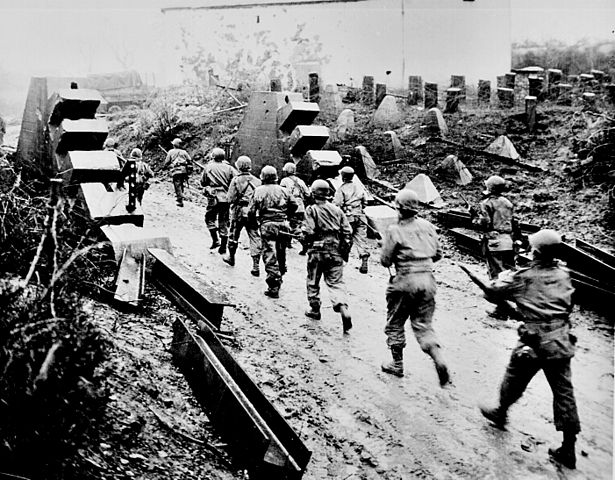 Greger Wikstrand and I have been trading blog posts on innovation since last November. In his latest post, “Credit card fraud and stalled innovation”, Greger discusses the relatively slow pace of innovation in credit card security. Those best placed to increase security neglect it because they don’t own the risk (a concept called “moral hazard”).

Sometimes, a potential innovation is not the best route to take. For example, the situation I discussed in “What’s Innovation Worth”, where change was avoided because the payoff didn’t justify the cost. Sometimes, however, potentially valuable innovation can be blocked in ways similar to what Greger outlined.

Laws and regulations can introduce perverse incentives that distort economic conditions. Ironically, where this hurts some innovations (e.g. Uber and other “gig economy” companies), it can also unintentionally push others. Increases in minimum wage laws are making automation more likely for some jobs.

External factors are far from the only barriers to innovation. Technological innovations, no matter how promising, will fail to flourish when placed in an inhospitable ecosystem. If all the systems, social and technological, fail to complement each other, then effectiveness will be diminished via friction. Technology, organization (structure), and process are all intertwined and interdependent.

Culture and structure are aspects of social systems that can contribute to impeding innovation. Organizations which are highly focused on efficiency and stability will be disposed to avoid the risk inherent in experimenting. Likewise, rigidly siloed organizations will have difficulty with activities that require crossing reporting structures. This can be the result of deliberate and destructive office politics, or less obvious (therefore, more insidious) cognitive biases that lead to evidence being overlooked:

Yet ‘evidence’ literally means ‘that which is seen’. And here we hit right up against a fundamental problem of cognitive-bias, sometimes known as Gooch’s Paradox: that “things not only have to be seen to be believed, but also have to be believed to be seen”.


Inertia, the “indisposition to motion, exertion, or change”, is another social system innovation killer. In the seventh installment of our series on innovation, “Organizations and Innovation – Swim or Die!”, I made the point that organizations need constantly to adapt to their changing contexts or risk “death”. Sitting still in a changing world is a losing tactic.

It should be obvious that all the barriers to innovation I’ve listed are aspects of the social systems involved. The technology part is relatively easy compared to the social. Technology (at least at present) isn’t lazy, complacent, biased, fearful, or malicious. The upside is that organizations, being composed of people, can change.

To return to the question above, is innovation inevitable?

5 thoughts on “Barriers to Innovation”