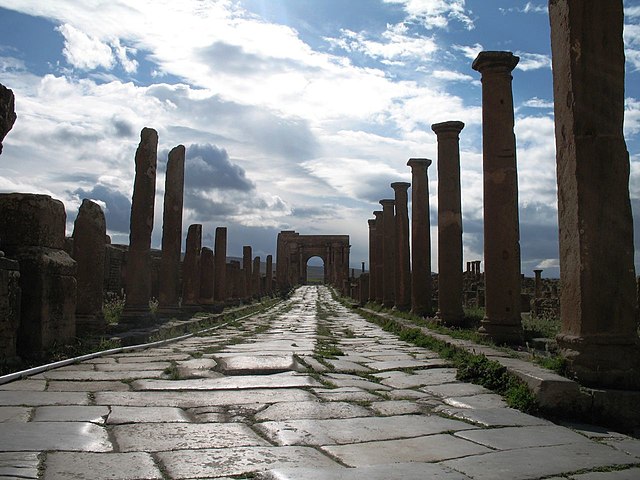 There’s an old rhyme about what a bride should wear for luck on her wedding day: “Something old, something new, something borrowed, something blue…”. While reading an article on the origins of the US highway system, I thought about this rhyme in relation to the concept of innovation. Part of that article related the US Army’s interest in highways as a means of moving troops, etc.:

When the war ended in 1919, the Army sent an expedition from Camp Meade, Maryland, to San Francisco to study the feasibility of moving troops and equipment by truck, and it was a disaster. At an average speed of seven miles per hour, the trip took two months, and many of the vehicles broke down along the way. The rough journey convinced the officer in charge—a young Dwight D. Eisenhower—that impassable roads were a risk to national security and that building good roads should be the highest priority for the nation.

During World War II, Eisenhower’s views were confirmed by the Allies’ use of the autobahns in the invasion of Germany (ironically, the German military had been much less enthusiastic about their military potential, preferring the older, more established railroad system). Eisenhower would go on to spearhead the construction of the Interstate Highway System when elected President after the war.

While the construction and use of high-quality roads for military purposes was an innovation, it certainly wasn’t a new development. The Romans had “been there, done that” long before. It became innovative again due to the fact that the social and technological context had shifted, making it more effective than the previous transport innovation, railroads.

There’s an old saying that “history does not repeat itself, but it rhymes”. Recognizing when something old has regained its relevance can be a path to innovation. In my post “Innovation on Tap”, I talked about Amazon’s plan to open physical bookstores and embrace the concept of “showrooming”, something that traditional retailers have been struggling with for years. Other companies are jumping aboard. What I find interesting is that this concept was the business model of a company headquartered in my home town. They operated from 1957 to 1997, when they went bankrupt. Now, less than twenty years later, that model is seen as innovative. Once again, it’s the shift in social and technological contexts that has changed it into an effective solution. It’s the value that makes it innovative.

This is part 17 of an ongoing conversation with Greger Wikstrand on the topic of innovation.

5 thoughts on “Innovation – What’s Old can be New Again”