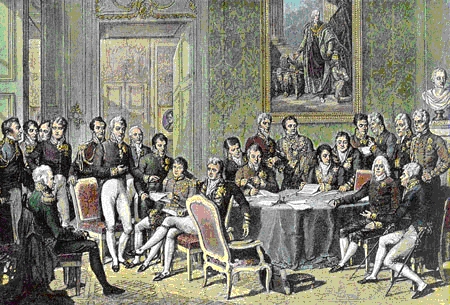 In my previous post dealing with Ron Jeffries (since revised) “Summing up the discussion”, I focused strictly on the customer-focused aspects. I did, however, note some language regarding negotiating estimates that I wanted to touch on:

“Negotiating” estimates is deeply embedded into most cultures. It probably started in the marketplace in the village in ancient Greece, where the carrot guy tried to get three hemitetartemorions for his carrots, and your great-to-the-nth grandmother talked him down to one.
We assume that a contractor’s estimate has fat in it and we assume that we need tough negotiation to squeeze it out. The better the contractor is at estimating, the more this process hurts him, because he has nothing left to squeeze. And in the end, it hurts the buyer as well: the only way the contractor has to survive is to cut quality.

Jeffries is absolutely correct that negotiation is an ancient tradition. Likewise, he is correct that shaving an accurate estimate may well end up costing the customer in reduced quality (especially if giving point estimates, which is an incredibly poor practice, in my opinion). What he fails to mention, however, is that negotiating an estimate need not happen. In fact, negotiating an estimate without negotiating the deliverable is pretty much the worst possible thing you could do. You’re risking either your profit margin or any future business with the customer and quite possibly, both. It’s a bad idea for a vendor and incredibly ill-considered for in-house IT (it’s not like you can take the money and run).

In my opinion, when someone is willing to change an estimate without a change in what they’re estimating, it’s a bad sign. If you adequately understand the information at hand, have some experience, and have made a good faith effort, there’s no reason to be willing to change the estimate without learning more about what is or is not needed. It’s not really a negotiation if only one party is getting what they want, particularly if the other party is getting abused. For the abused party, striking back (by shaving quality without the customer’s knowledge) is counter-productive. The only negotiation should be what’s in scope and what’s not.

In a balanced relationship, the provider can explain what the customer is getting for their money and the customer realizes they won’t get something for nothing. Communication and collaboration can provide the basis for trust. Trust is essential for both parties to become partners in delivering the best possible product.